The energy is neither created nor destroyed but is transformed. To carry out this process and get the form of energy from time to time more useful, many machines were invented, whose development and whose applications have had significant effects in the scientific, economic and social. From the Industrial Revolution onwards, the use of machines has spread everywhere, in the energy sector, industry, transport, household etc. Understand the history and prospects of development therefore it means to enrich their scientific and cultural heritage.

The Museum houses important collections of engines, mechanisms, industrial, scientific and educational that, since the founding of the Royal Application School for Engineers (second half of the nineteenth century), were acquired and used over time in various areas of research and 'teaching. These findings, which are now outdated by new technologies, together form a heritage of great value that describes the evolution of science and technology in the field of machines for over more than a century. To this aim the Museum's collection has been included in the international online exhibit Once Upon a Try, developed by Google Arts & Culture. For the importance of its heritage the Museum has been awarded, the first in Italy, Mechanical Engineering Heritage Collection by the American Society of Mechanical Engineers. 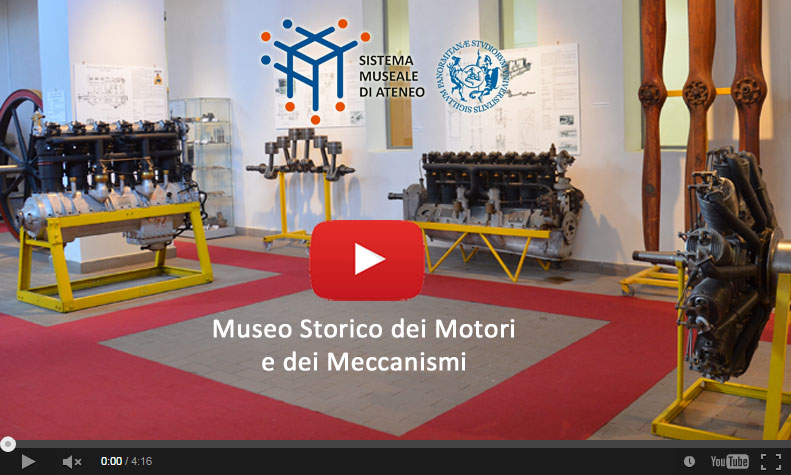